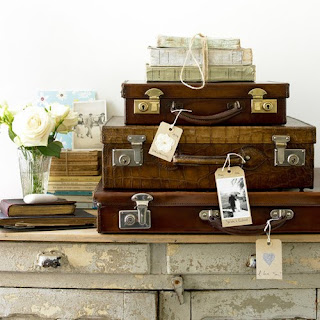 Vacations...always a much needed break, always so much fun and for us...always a "story"!!

No matter where we go, there is always a "vacation story"...something went wrong, a mishap or just a really funny story. We have great memories of our crazy vacations. Thankfully they are just great memories and nothing worse.

The best story was many, many years ago when the girls were little (they're both in college now, so it was a long time ago). It was during our April vacation. We just wanted to drive some place close and take them to an amusement park. At the time, Six Flags in New Jersey was about a 6 hour drive for us from Rhode Island. I called and asked the park when they opened for the year and she said April 1st. Oh great, I thought...perfect.

Make the second part of this story very short.

Spur of the moment things for your children, even when you really couldn't afford it. Lol !!!

Email ThisBlogThis!Share to TwitterShare to FacebookShare to Pinterest
Labels: Thoughts on Thursday